In part 2 of our Journey through the Alps, we continue from Klausenpass to Grimselpass, with a small detour up the snow-blocked Sustenpass (Part 1 can be found here).

The new Sustenpass road is on of the younger alp passes – it was only finished in 1945 (source: Wikipedia) 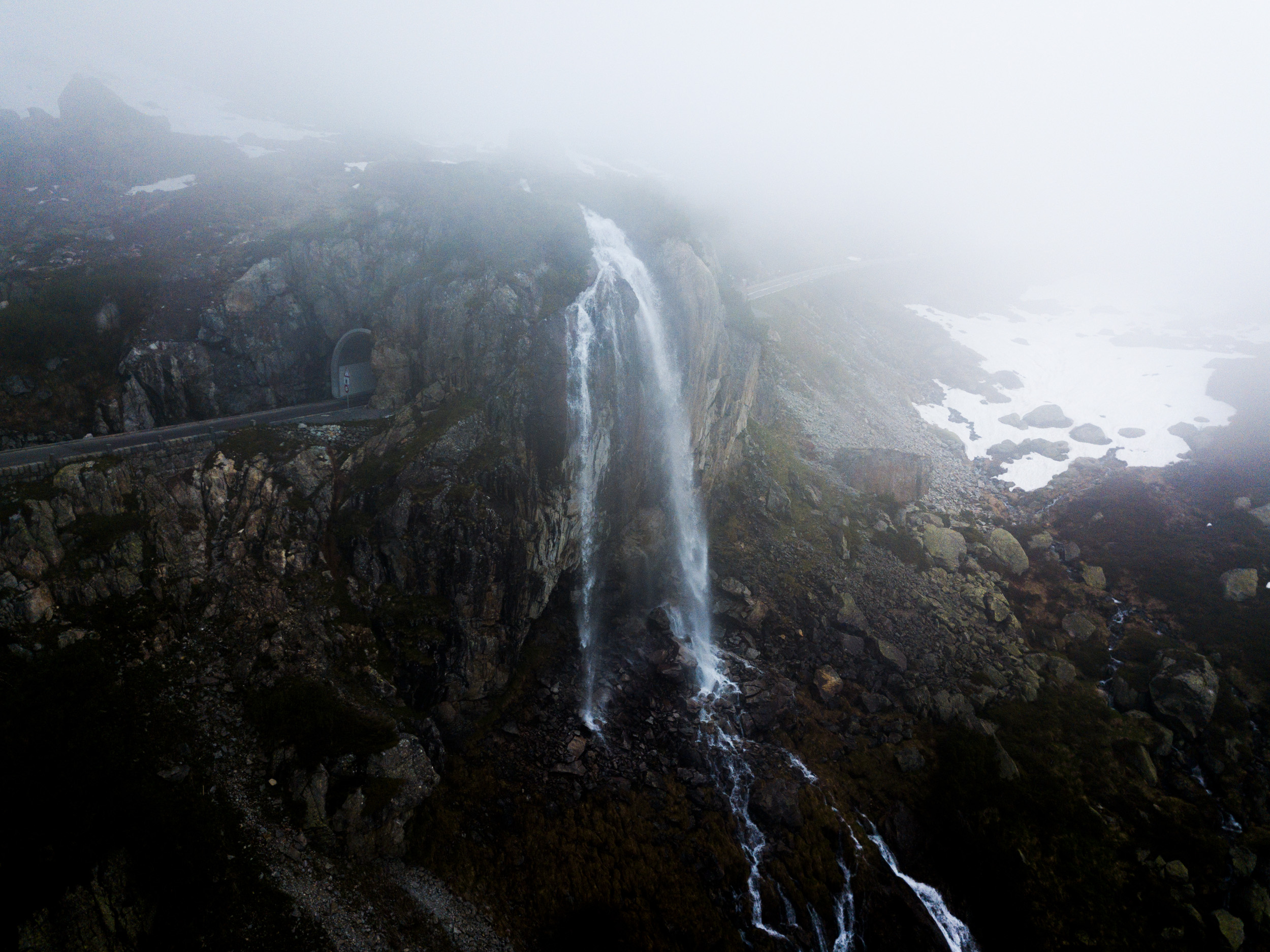 The ascent from the west is like a small rollercoaster – several small tunnels (where you can here the engine roar) and curves. Those curves are fast though – there are only a few sharp bends. 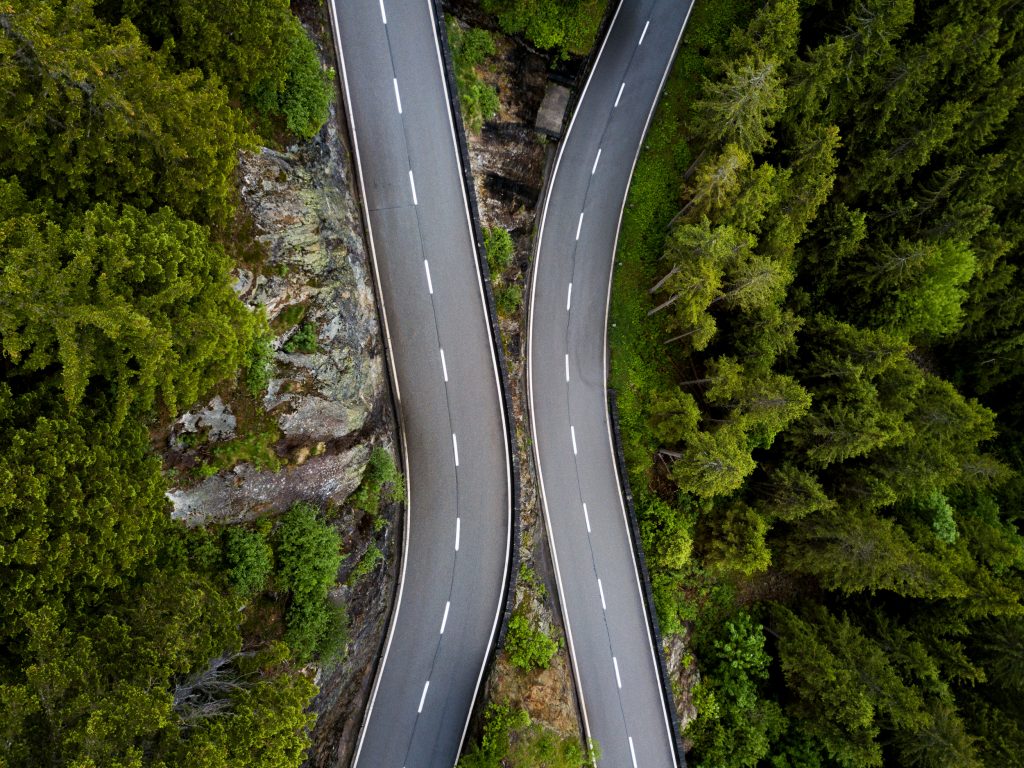 The upper part of the Sustenpass road was blocked due to snow – so I can not show you how it is actually up there. 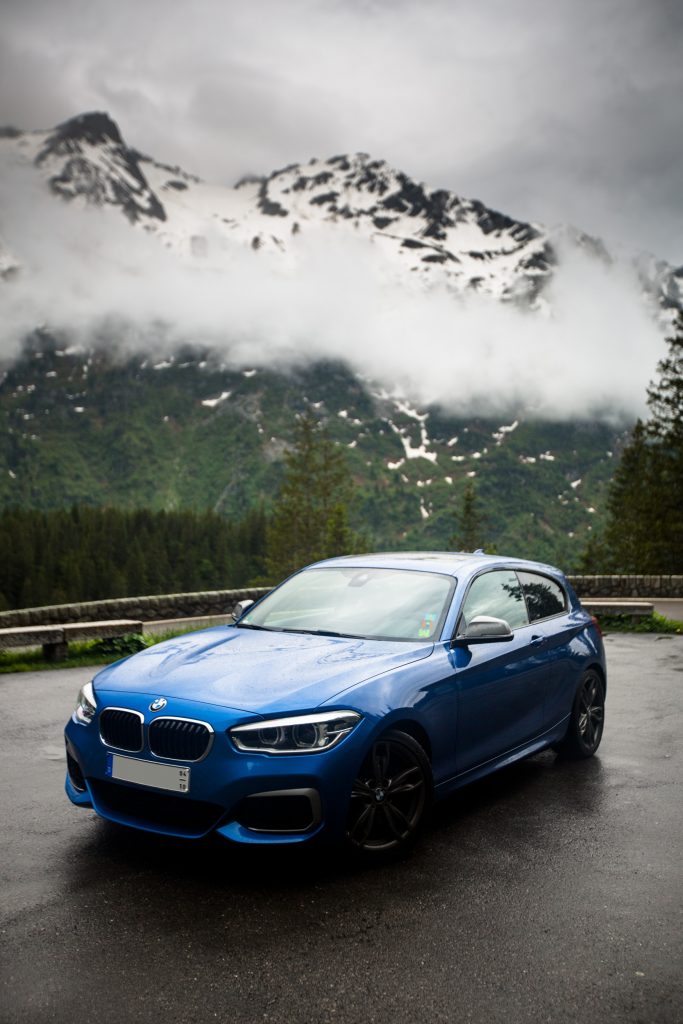 I then continued towards Grimselpass – and found even more snow. 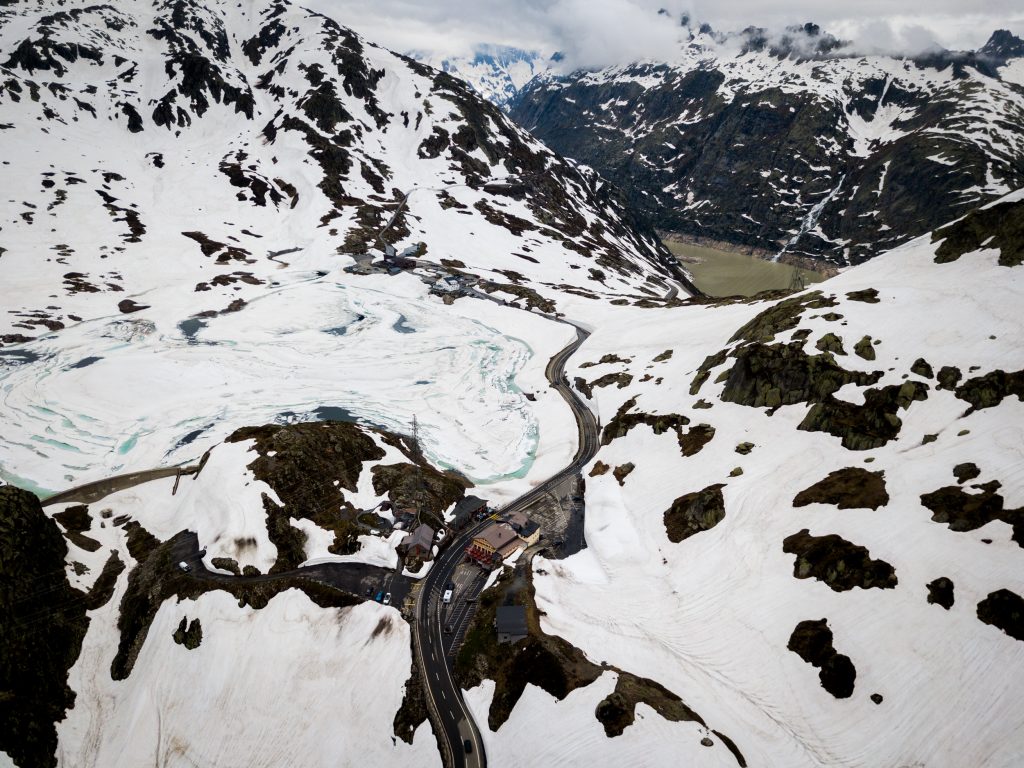 The Grimsel pass is a busy pass road, leading from the north into the Jungfrau-Aletsch glacier area (the biggest glacier in Eurasia!).

And here we are the end of our Journey through the alps –  part 2. I continued from Grimsel pass towards Airolo, driving the Furka pass (I really hate that pass) and St. Gotthard pass (which will be part of part 3, together with the highlight of the tour – Stelvio pass!).

David had the idea for drivescape while waiting for his new car – eagerly looking for roadtrip inspirations, he decided to contribute something back to the car community. He's drivescapes' driver and drone pilot, but couldn't realize the project as imagined without his photographer, Elena.

This site uses Akismet to reduce spam. Learn how your comment data is processed.